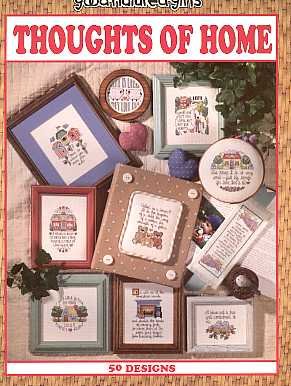 These delightful, marvelously vivid personal essays explore the emotional attachments people form to houses or locales, as well as homes’ often instrumental roles in shaping lives. All 44 pieces originally ran in House Beautiful’s “Thoughts of Home” column, which Greene edits. Rick Bass recalls living with his wife and daughter in a log cabin in a remote Montana valley, attuned to nature’s cycles-a valley he has campaigned to preserve. Homeownership emerges as a landmark along the path to adulthood for novelist/story writer Daniel Menaker, who renovates a Massachusetts farmhouse he inherited from an uncle, a home where he spent boyhood summers. Novelist Jill Schary Robinson reminisces about growing up in a Tudor house in Hollywood while her father, Dore Schary, ran RKO and MGM in the 1940s and ’50s. For bestselling architect Witold Rybczynski, one spring spent in a Mediterranean farmhouse on an island off Spain in 1967 opened him up to the intimate links between buildings and their surroundings. Greene exchanged a cramped Brooklyn apartment for an ocher Renaissance palazzo in old Rome, where she, her husband and their two sons spent a few years adapting to a new culture.Whether the focus is a Creole cottage in New Orleans, a haunted Cape Cod domicile, a tall, awkward house along New Jersey’s Pine Barrens or family homes in Bulgaria, India and Ukraine, these irresistible essays are deeply affecting voyages of self-discovery. 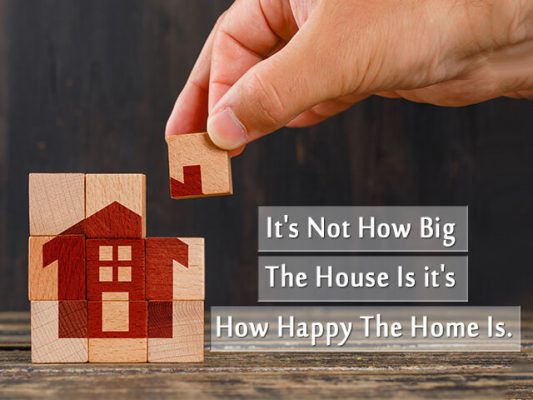